Economic and Political Institutions of Islam: Past and Present

Presentations: View presenters and their papers

All sessions are free and open to the public.

Presentations by faculty and advanced graduate students will explore the workings and transformations of diverse institutions that have been identified with Islam either through doctrinal interpretation or the practices of Muslims. The workshop’s purpose is to foster conversations between scholars studying such institutions from various perspectives, in various contexts, and in both the past and the present. The focus will be on institutions that have affected political and economic performance.

The workshop is organized jointly by the the Association for Analytic Learning about Islam and Muslim Societies (AALIMS) and three Princeton University units: the Mamdouha S. Bobst Center for Peace and Justice, the Workshop on Arab Political Development (an affiliate of the Princeton Institute for International and Regional Studies and the Niehaus Center for Globalization and Governance. It also has the following co-sponsors: the Program in Near Eastern Studies, the Institute for the Transregional Study of the Contemporary Middle East, North Africa and Central Asia and the Department of Near Eastern Studies. The event is the first focused workshop co-organized by AALIMS. The first AALIMS conference took place at Duke University in 2010, the second at Harvard University in 2011, and the third at Stanford University in 2012. The fourth will be held at Rice University in April 2013. 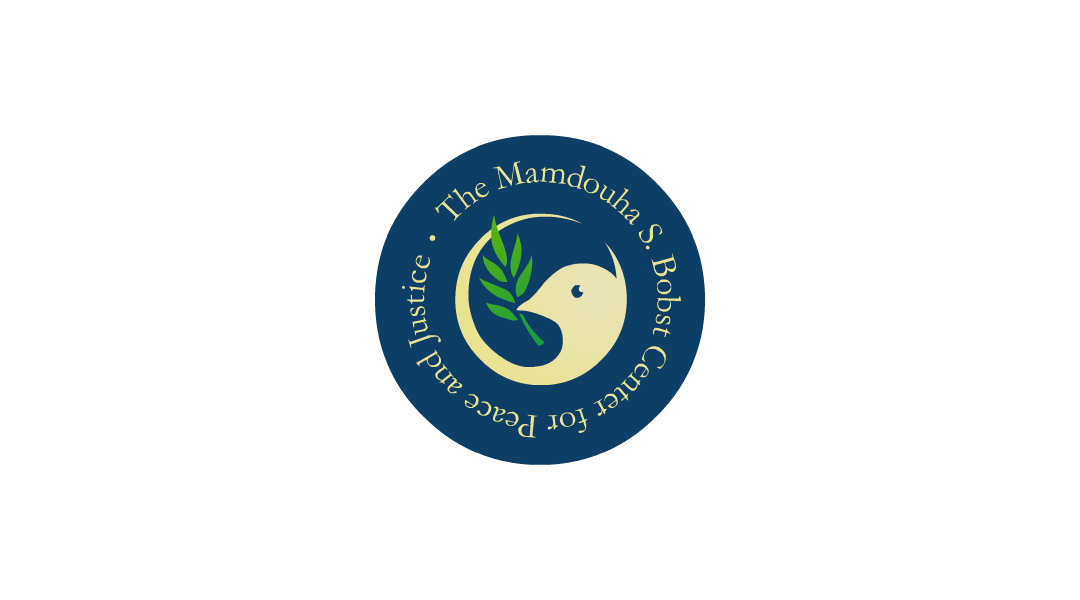 Emergence of Female Preachers and Shaping of Islamic Authority: Case of Institutional Change or Persistence?

Education, Social Mobility and Religious Movements: A Theory of the Islamic Revival in Egypt

Mirrors for Princes and Sultans: The Evolution of Governance in the Medieval Christian and Islamic Worlds

Discursive frames and policy preferences in the Muslim world — When does religion resonate? Experimental evidence from Egypt

Engineering Institutions: Irrigation and the Persistence of Early Modern Expertise in Ottoman Egypt

A Western Reversal Since the Neolithic? The Long-Run Impact of Early Agriculture

Colonial Migration and the Origins of Governance: Theory and Evidence from Java

Coercion and Catastrophe – The Black Death in Comparative Perspective

Generosity Dynamics of Catholicism and Islam: The Role of Institutions and Beliefs